Hailed by critics as a violinist that “has the power to captivate the five senses of her audience,” La Vanguardia (Spain), and described as a “charismatic violinist who possesses, along with her musical talent and tremendous aura, a gift for expression” Neue Press (Germany), Eva León has become one of the most successful Spanish violinists of her generation with international audiences, broadcasting media and with prize-giving organizations.

Eva León currently resides in New York City where she participates actively in its vibrant music scene while continuing with her international performance schedule as a soloist with orchestras and as a chamber musician. 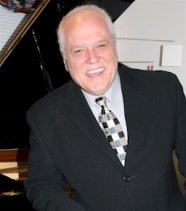